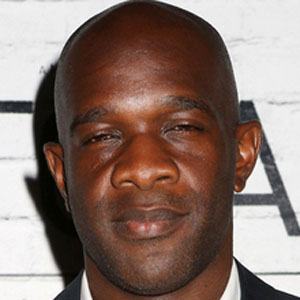 Midfielder who scored 42 goals in 363 matches across his 17-year career. After retirement, he became Academy coach at Norwich City.

He debuted professionally with Norwich City in 1996.

He spent the last two years of his career as a member of Lowestoft Town.

He was born in Greenford, England.

He and forward Jason Price were teammates on Swansea City.

Adrian Forbes Is A Member Of