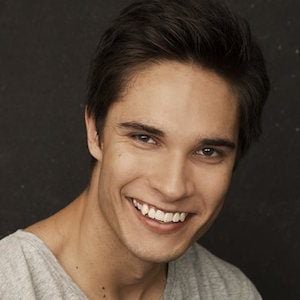 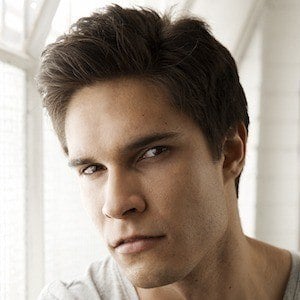 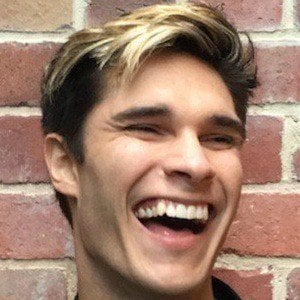 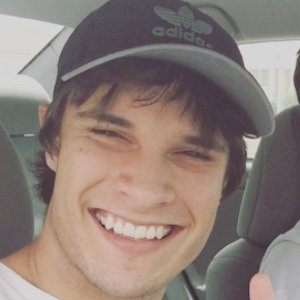 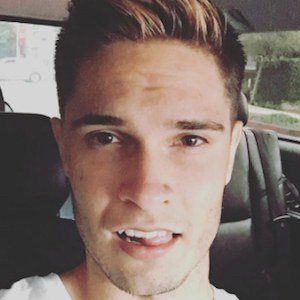 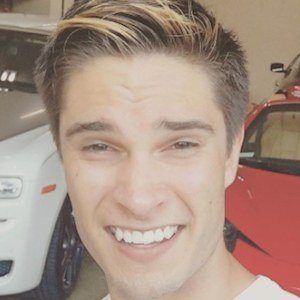 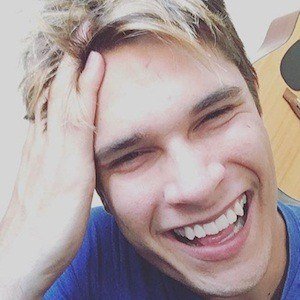 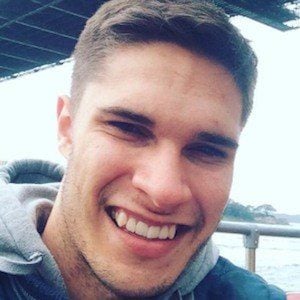 Aspiring actor and model who made a name for himself on YouTube with pranks, social experiments, public trolling, street interviews, and more. His video "The Real Blind Man Honesty Test (Social Experiment)" went viral, and he later admitted it was a staged experiment.

After creating his YouTube channel with the name AdrianGruszka in September of 2011, he did not post his first video until June of 2012.

His real last name of Gruszka is Polish. He is the middle brother in between two sisters.

He posted a vlog to his secondary YouTube channel called "Kissing Girls with PrankInvasion."

Adrian Gee Is A Member Of