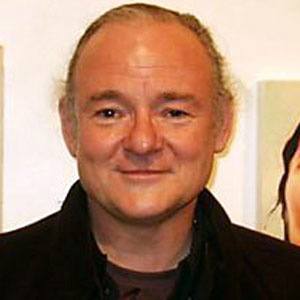 Artist widely considered one of the best finger-style guitar players of all time.

He studied oboe in his hometown of Hackney, East London.

He worked as a technician for multiple guitar and amplifier makers, including Vox.

He married and raised two children.

Adrian Legg Is A Member Of