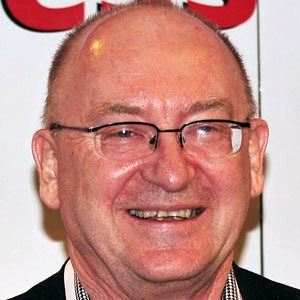 Ukrainian chess Grandmaster and coach who is well respected by chess masters around the world and has written over twenty books about the game he loves.

He earned a physics degree from Lviv University.

He was the Vice President of the Ukrainian Chess Federation and he won the European Cup in 1984.

He was mentioned in the same breath as Chess master Garry Kasparov.

Adrian Mikhalchishin Is A Member Of