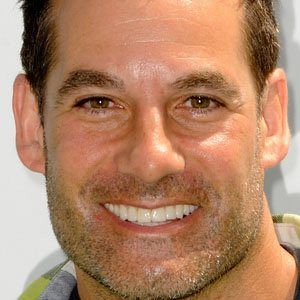 American television actor that has starred in several television series, including playing the title character, Jim Profit, in Profit and other roles in The Lying Game and Heroes.

He earned a scholarship to play linebacker for the University of Florida, but his career was sidelined by a severe car crash.

He made his directing debut in 2000 with the film, Cement.

He married singer Natalie Maines in 2000 and they had two children together, Jackson and Beckett, before separating in 2017.