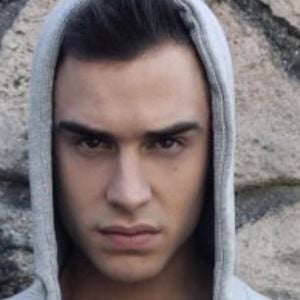 Famous for his work on the Spanish television shows Fisica o Quimica and Los Serrano, he is also notable for his membership in the Santa Justa Klan band. His recordings as a solo artist include "Vidas Diferentes" and "La Distancia."

He joined the cast of Los Serrano in 2005, portraying the character known as "DVD."

Adrián Rodríguez Is A Member Of