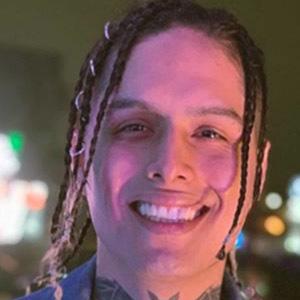 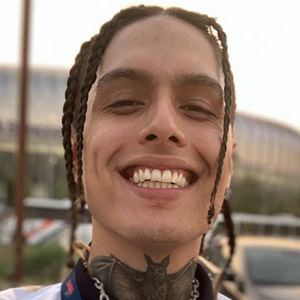 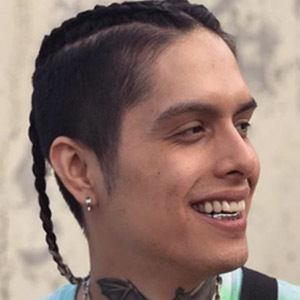 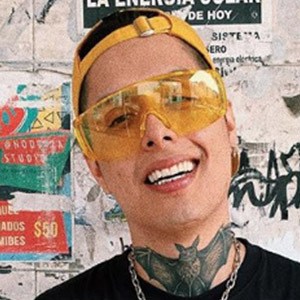 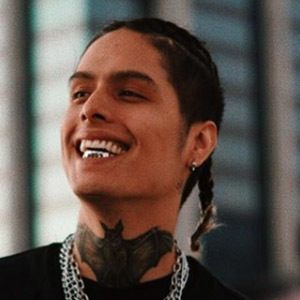 Mexican hip-hop and R&B singer-songwriter who is known for songs like "Dile Que" and "Antes De Mentirte."

He is a rapper from Mexico, much like MC Babo.

MC Aese Is A Member Of