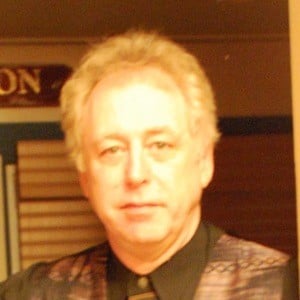 He was a co-founder of the comedy troupe Illustrated Men and performed at The Second City.

He married Brooke Johnson who worked as a stage manager.

He was a voice actor in Maggie and the Ferocious Beast along with Julie Lemieux.

Adrian Truss Is A Member Of