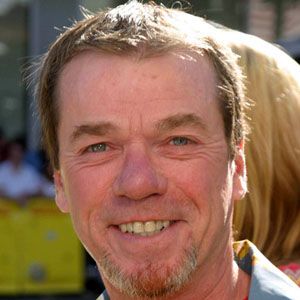 He worked for the television station KAIT-TV, where he wrote and performed a late-night comedy show called Mid-Century Nonsense Festival Featuring Kumquat Theater.

He was the victim of a hoax in 2006, which purported that he had died during heart surgery.

He lended his voice to the Nickelodeon show SpongeBob SquarePants with Tom Kenny, who provided the voice of SpongeBob.