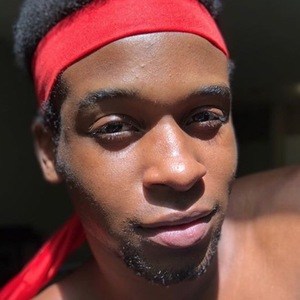 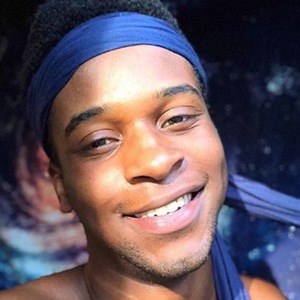 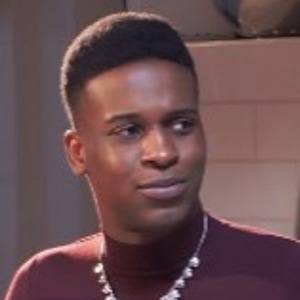 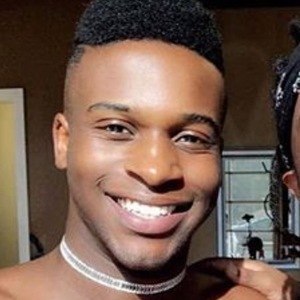 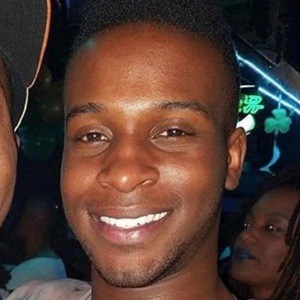 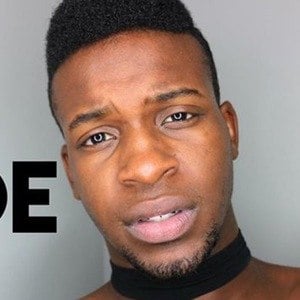 Vlogger who covers pop culture as well as a wide array of racial and LGBT issues on his popular YouTube channel, AdrianXpression. He also writes his thoughts on these topics on his blog of the same name.

He grew up in Brooklyn, New York. He is a musician who has been playing piano since age 5.

He published a poetry ebook called Uncharted Territory in 2012.

He frequently vlogs about prominent black celebrities like Beyonce.

Adrian Xpression Is A Member Of