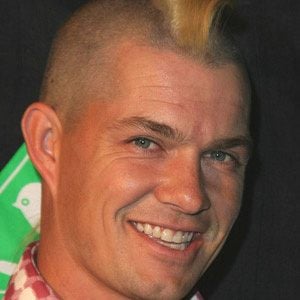 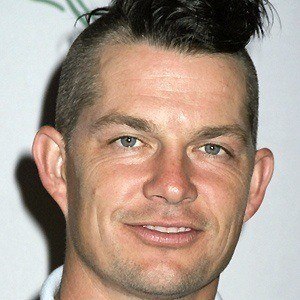 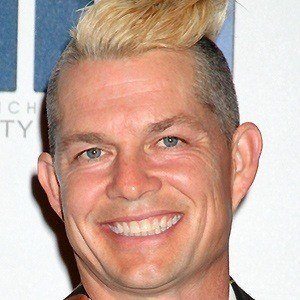 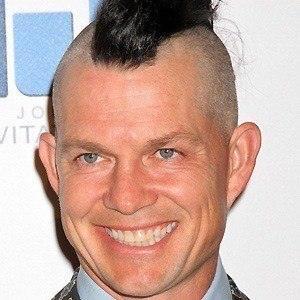 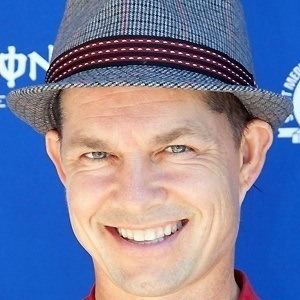 Drummer with the rock and ska-inspired band No Doubt since 1989.

He started playing the drums the same year he began attending No Doubt concerts.

He is known for his extreme concert costumes, which sometimes include a tutu or full nudity.

He has two children, a daughter and son, with his wife Nina Kent.

He shares the stage with the lead singer of No Doubt, Gwen Stefani .

Adrian Young Is A Member Of