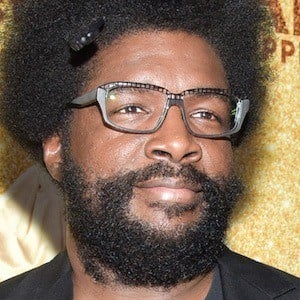 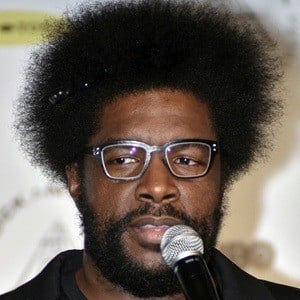 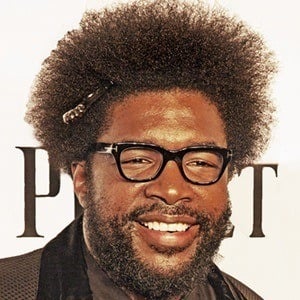 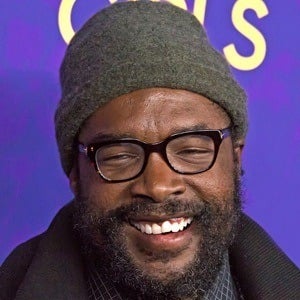 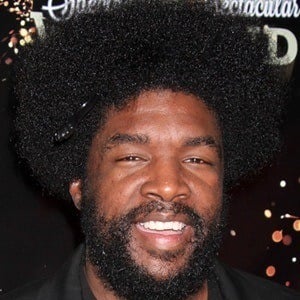 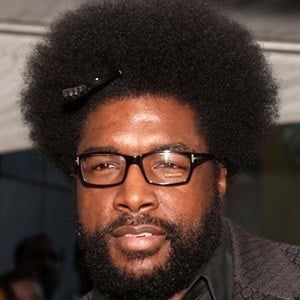 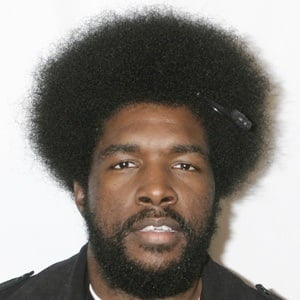 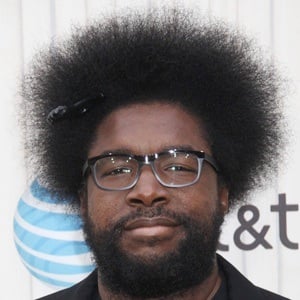 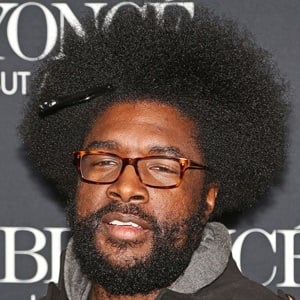 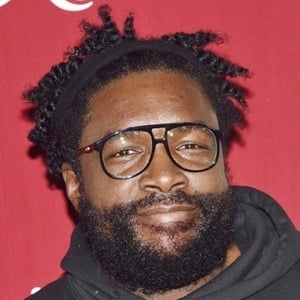 Born Ahmir Khalib Thompson, he is the drummer for the hip-hop band The Roots, known for such albums as Things Fall Apart, Phrenology and The Tipping Point. The Roots also became the house band on Late Night with Jimmy Fallon in 2009.

He attended Philadelphia High School for the Creative and Performing Arts, where he was classmates with future Roots co-founder Tariq Trotter.

He has produced songs and albums for a number of popular artists including Common, Jay-Z, John Legend, and Erykah Badu.

His father Lee Andrews was the frontman for the 1950's doo-wop group Lee Andrews & the Hearts.

Questlove Is A Member Of