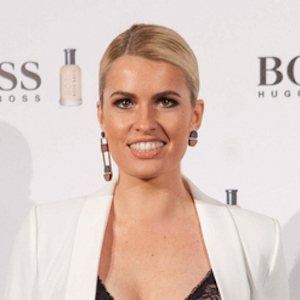 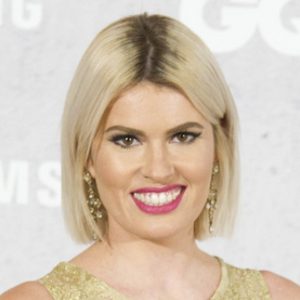 Model and presenter who first became known for hosting Aragon TV's Sin ir más lejos. She was later signed to Telecinco and has since hosted Así nos va, Pasapalabra, and Hazte un selfi.

After working as a model for brands like Armani and Prada, she later earned a diploma in tourism at the University of Zaragoza.

In 2010, she graced the cover of the Spanish version of FHM magazine.

She was previously a reporter for Salvame, a show hosted by Kiko Hernández.

Adriana Abenia Is A Member Of