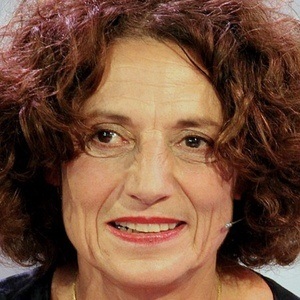 Veteran Croatian actress who was introduced to large audiences with her 2009 film roles in Ninja Assassin and The Countess.

She made her acting debut in the 1964 German film Nikoletina Bursac.

She had one of her best-received German film roles in the 2007 comedy My Fuhrer.

She has two sons, Aaron and Leonard, with her husband Wolfgang Bohmer.

She acted alongside Naomie Harris in the action thriller Ninja Assassins.

Adriana Altaras Is A Member Of