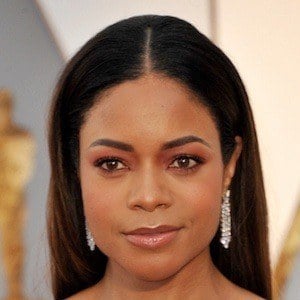 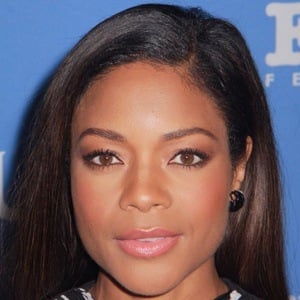 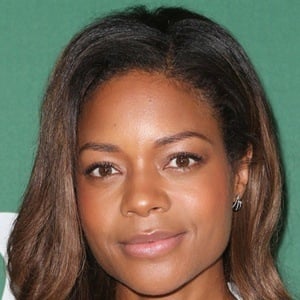 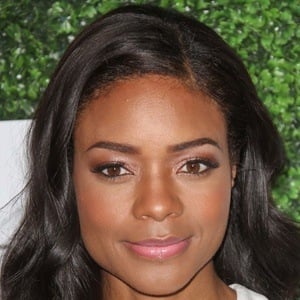 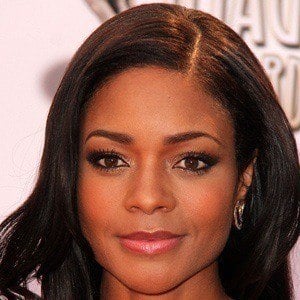 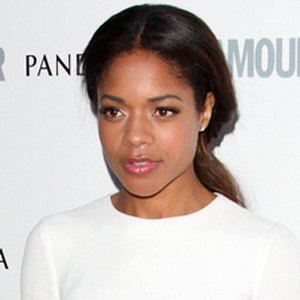 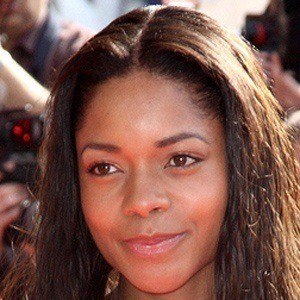 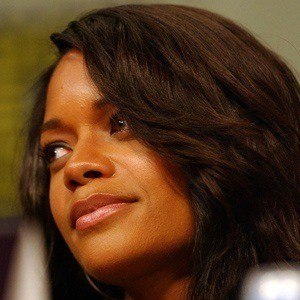 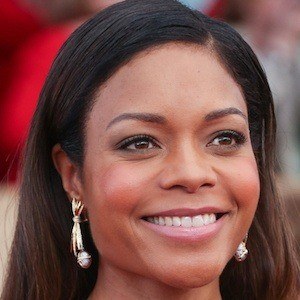 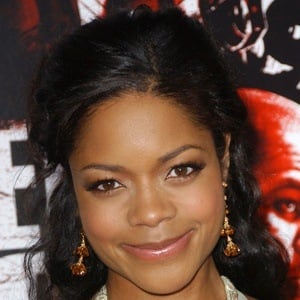 Earned an Academy Award nomination for her role in the hit 2016 film Moonlight. She played the role of Tia in the second and third Pirates of the Caribbean films and she also played Eve Moneypenny in the James Bond films Skyfall and Spectre.

She studied at Cambridge University, but failed to enjoy her experience there.

She starred in the film 28 Days Later, which catapulted her to stardom.

She was born to a Jamaican mother and Trinidadian father, but raised in London. She has been romantically linked to Chris Evans and Peter Legler.

She appeared in the TV show Miami Vice, which starred Jamie Foxx.

Venom: Let There Be Carnage
Rampage
No Time to Die
More