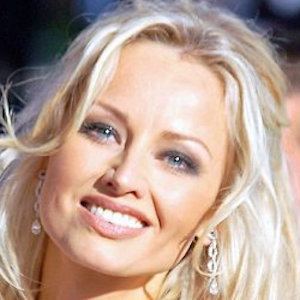 She was one of the models selected for the Wonderbra campaign in 1998, and has since modeled for Victoria's Secret in the United States and other brands in Europe.

She was discovered after winning a modeling contest in Prague, where she had been pursuing studies in medicine.

Her nearly 50 inch long legs once held the Guinness World Record for longest legs on a female model.

In 2011, she competed on France's Dancing with the Stars alongside former French soccer player David Ginola.

Adriana Sklenarikova Is A Member Of