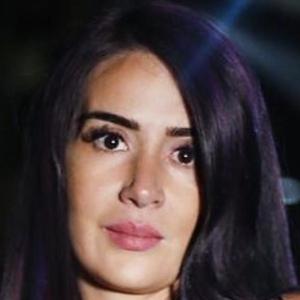 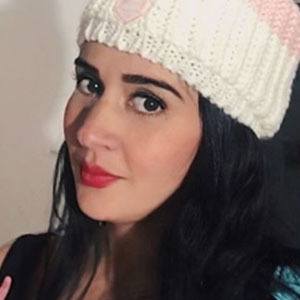 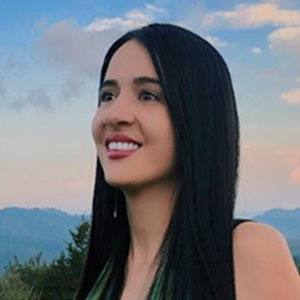 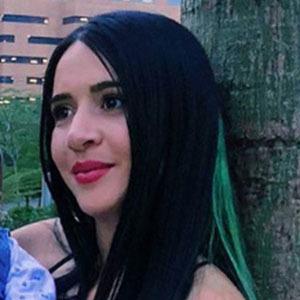 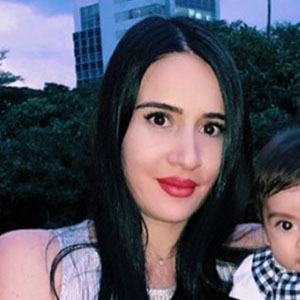 Her first Instagram post was on February 28, 2015, and was a Dubsmash video of Sam, her pet St. Bernard.

In 2014 she founded Montana Desserts. She's also popular on Instagram, where she has amassed more than 3 million followers and often posts content sponsored by Bang Energy.

On January 5, 2017, she posted a photo with Luisa Fernanda W at the river. The caption read "An Afternoon of Divas!"

Adriana Valcárcel Is A Member Of