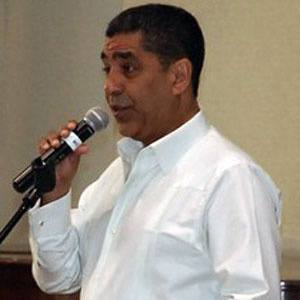 Dominican-American politician who was elected to the New York State Senate representing the 31st district in 2011. He made an unsuccessful bid for Congress in 2012.

He graduated from Queens College in 1978 with a degree in Political Science.

He is a Democrat who has served in New York like Hilary Clinton.

Adriano Espaillat Is A Member Of