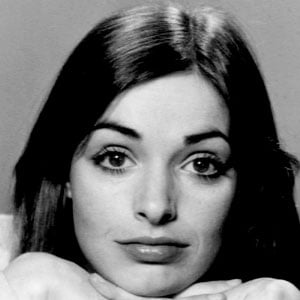 Television actress who played the role of Brooke Hamilton on the NBC soap opera Days of Our Lives during the mid-1970s. Her other television credits include appearances on Logan's Run and Switch.

Early in her career, she appeared in a 1963 episode of General Hospital.

She had a small role in a 1976 science fiction film entitled The Man Who Fell to Earth.

During the mid-1980s, she was briefly married to actor Steven Seagal.

She appeared in a 1978-1979 miniseries, Centennial, that was based on a James Michener novel of the same title.

Adrienne La Russa Is A Member Of