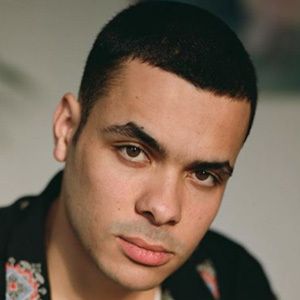 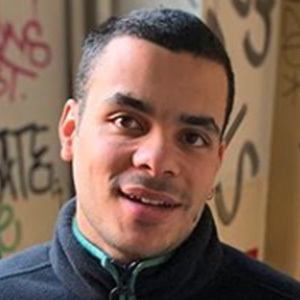 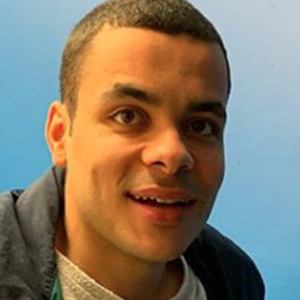 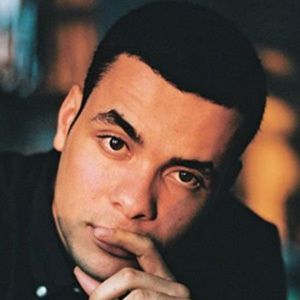 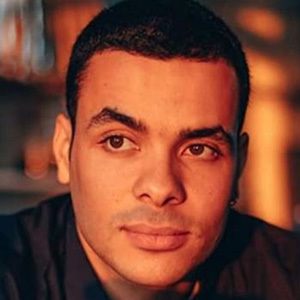 English R&B singer who is known for songs like "What's the Score" and "State of Mind." The music video for his song "So Lost" has amassed over 120,000 views on YouTube.

He began writing music at the age of fourteen.

He signed with the Sony Music record label in 2014.

He named his own record label, Pemba Records, after his father's birth place, Pemba Island in the Indian Ocean.

In 2015, he opened for American gospel singer Leon Bridges.

Ady Suleiman Is A Member Of