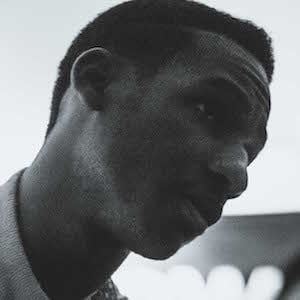 Soul singer who gained massive recognition when his single "Coming Home" made it to the Top 10 Most Viral Tracks on Spotify. His music is often compared to 1950s and '60s R&B.

He began his musical career writing songs and learned the guitar to add chords to his words. He then began performing at open mics around Fort Worth.

His single "Coming Home" was featured in a commercial for Apple iPhone 6 in 2015.

Though born in Atlanta, Georgia, he grew up in Fort Worth, Texas. His parents divorced when he was seven years old. He grew up with a half-sister.

In 2015, he played as a supporting act for folk singer Sharon Van Etten.

Leon Bridges Is A Member Of