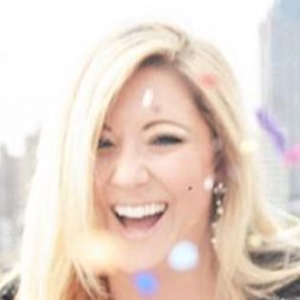 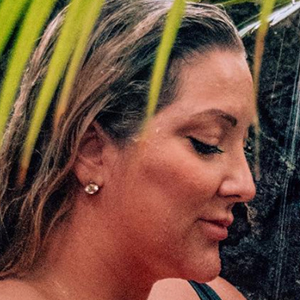 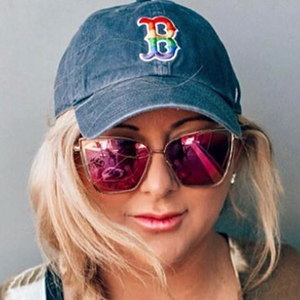 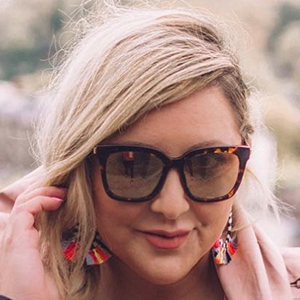 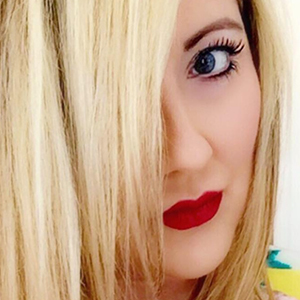 Travel enthusiast best known as the founder of Verbal Gold, where she and her friends share their best travel tips as well as their thoughts on topics ranging from food to literature. She also runs a popular travel account on Instagram, which has grown to more than 220,000 followers.

She grew up in Georgia, where she attended Chattahoochee High School and Kennesaw Mountain High School. She later earned a B.S. in business administration from the University of Alabama.

Her blog has worked with some of the world's biggest brands, including Amazon, Target and Bloomingdale's.

She got married in 2017. She and her husband have been based in Atlanta, Georgia with their two dogs.

She posted a YouTube video with artist Ashley Longshore in June 2016. She has also interviewed Khloe Kardashian.

Ady Wright Is A Member Of