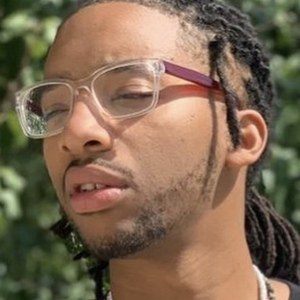 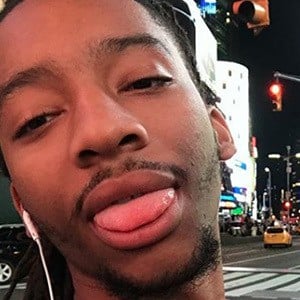 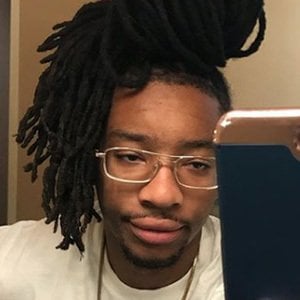 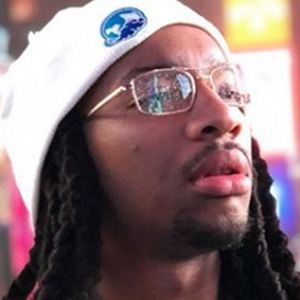 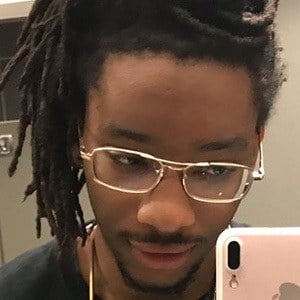 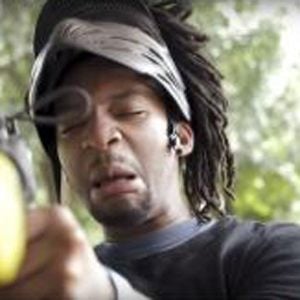 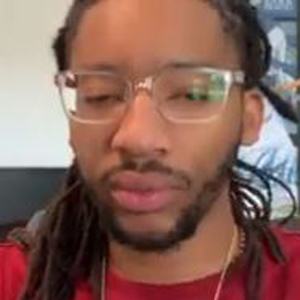 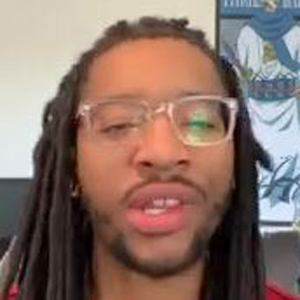 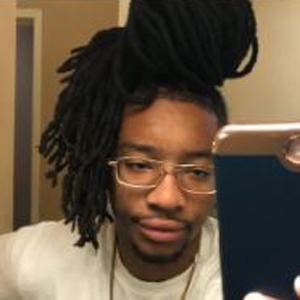 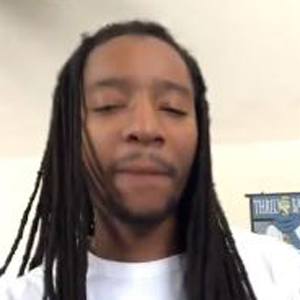 Animator and digital artist known as one of the original creators of the RDCworld1 YouTube channel. He has gained popularity there for his original comedic sketches and parodies, often layered over memes.

He has amassed more than 6 million subscribers to his YouTube channel. One of his most popular videos there, "When People Take Anime Too Far (Full Version ORIGINAL CREATORS) SupremeDreams_1," has earned more than 7 million views.

He's based in Texas.

He has regularly collaborated with Leland Manigo on the RDCworld1 YouTube channel.

Affiong Harris Is A Member Of