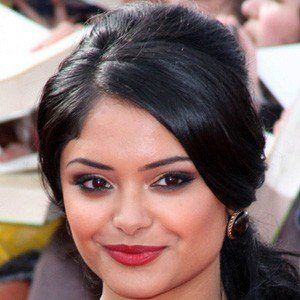 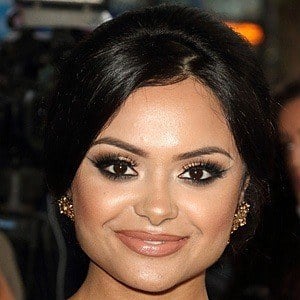 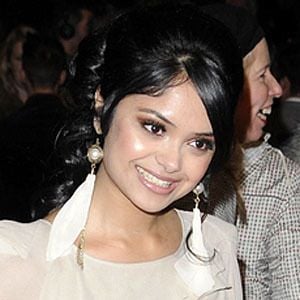 English actress who gained fame for her role as Padma Patil in the Harry Potter films.

She studied at Whalley Range High School for Girls and then earned a degree from Xaverian College.

She was a big Harry Potter fan before being cast in her role for the films and became starstruck while filming them.

Her parents were born in the UK and are of Bangladeshi descent. She has one brother. In July 2021 she announced that she and her husband welcomed their first child together.

She co-starred with Daniel Radcliffe in the Harry Potter film franchise.