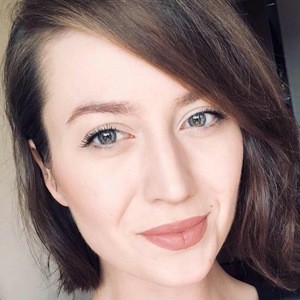 Portrait and fashion photographer who launched a first exhibition in the Gallery "Home is" in Amsterdam in 2013. She became a new Olympus ambassador in 2015 after taking home 1st place in a competition organised by prestigious photography magazine GUP. In 2016, she was named International Photographer of the Year by the Monochrome Photography Awards.

She was self-taught and started her photography adventure in 2012 in Amsterdam.

In October of 2016, she began her pursuit of a Master's degree in Photography at the National Film School in Lodz. In 2017, she was the new Broncolor GEN Next Ambassador. She surpassed 110,000 followers on Instagram.

She was born in Lodz, Poland.

She and John Rankin Waddell are both internationally renown portrait and fashion photographers.

Agata Serge Is A Member Of