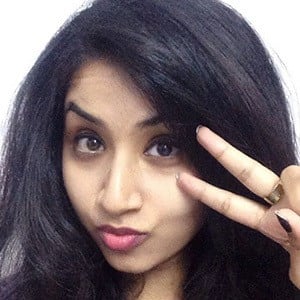 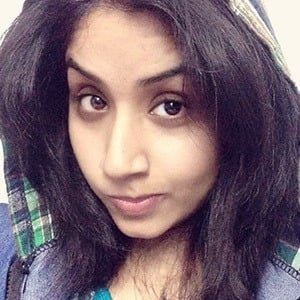 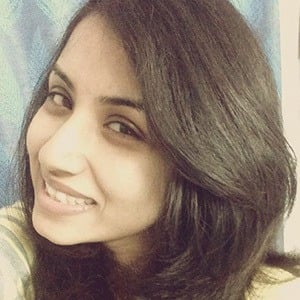 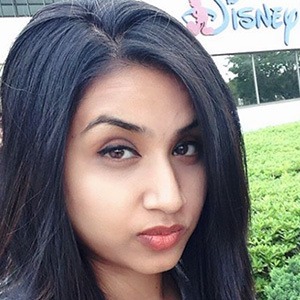 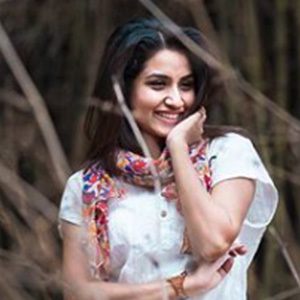 Film actress and social media influencer who rose to fame after being cast in the film Silent Valley. She also starred in the 2017 Hindi language production of Madam X.

She studied computer engineering prior to pursuing a degree in acting.

She was a contestant on the wedding reality program Enga Veetu Mapillai.

She was born in India.

Both she and fellow actress Priyanka Chopra were born in India.

Agatha Magnus Is A Member Of