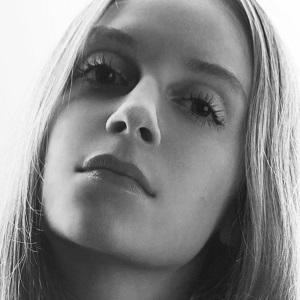 Most famous for her role as Vivien Overbeck on the German youth detective show Die Pfefferkorner (The Peppercorns), Brix also played a childhood role in a 1998 episode of the crime drama Doppelter Einsatz.

She joined the cast of Die Pfefferkorner when she was just nine years old.

In 2006, after finishing six years as a Die Pfefferkorner cast member, she launched a second career as a fashion model.

She was born and raised in Hamburg, Germany.

She is a contemporary of fellow German actress Emilia Schule.

Aglaja Brix Is A Member Of