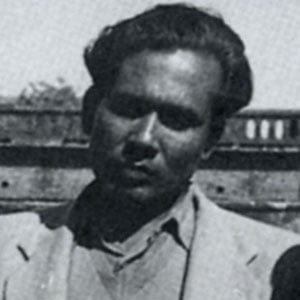 The founding father of Bangladeshi art. He rose to fame during the 1940s. His countrymen lauded him as a Great Teacher of the Arts.

He studied at the Calcutta Government Art School during the 1930s. His first taste of recognition came in 1944 when his "Famine Series" of paintings garnered acclaim.

He founded Bangladesh's Folk Art Museum at Sonargaon in 1975.

He was raised on the banks of the Brahmaputra river in Kirshoreganj, East Bengal, a subject for many of his paintings.

He and poet Ahmed Sofa both made major contributions to the cultural and artistic life of Bangladesh.

Zainul Abedin Is A Member Of