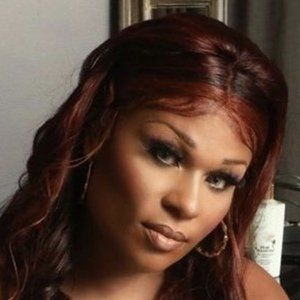 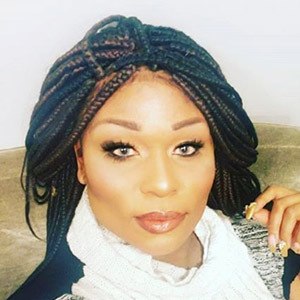 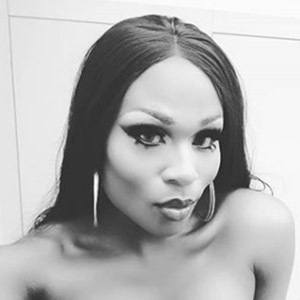 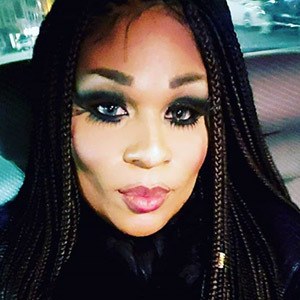 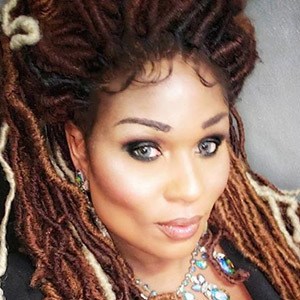 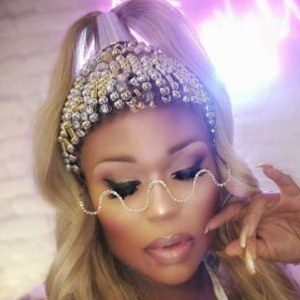 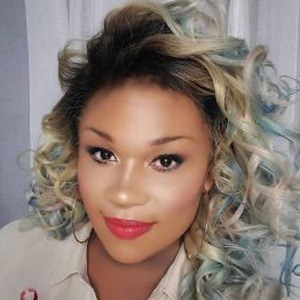 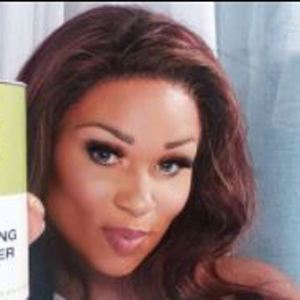 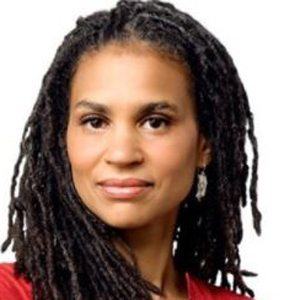 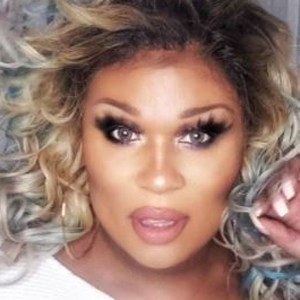 American reality television personality and drag performer who rose to fame under the stage name Peppermint. She is best recognized for having competed on the ninth season of LOGOTV's RuPaul's Drag Race.

She based her stage name after a college crush's favorite candy.

She is from Pennsylvania. Her family encouraged her to get involved in music and the arts because of her affinity for performing.

She had to impersonate pop music icon Britney Spears on an episode of RuPaul's Drag Race.

Miss Peppermint Is A Member Of