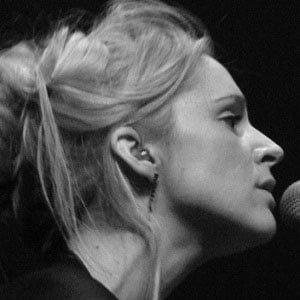 She learned to play piano from a young age and had already joined a small band when she was only about 7 years-old.

Her debut album Philharmonics was certified gold after selling over 10,000 units.

She was in a long-term relationship with Alex Bruel Flagstad.

She draws inspiration from several artists including singer Roy Orbison.

Agnes Obel Is A Member Of