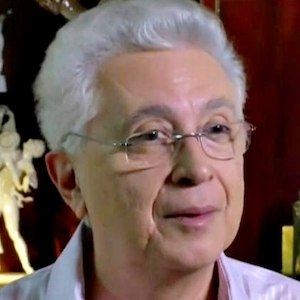 Emmy award winning telenovela writer who is best known for having created the popular series Império, Marido en Alquiler, and  Senhora do Destino. In 2018, he was credited as both a writer and the creator of O Sétimo Guardião.

In 1984, he created the series Partido Alto.

He has been nominated for the Jabuti Award for Reporting and Documentary.

He is the son of Joaquim Ferreira and Maria do Carmo Ferreira da Silva.

He created the series Império which starred Alexandre Nero.

Aguinaldo Silva Is A Member Of