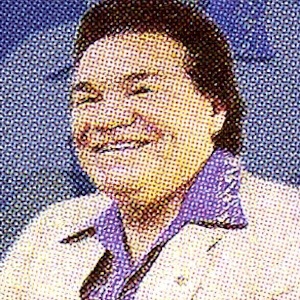 Paraguayan singer and composer who is considered a national treasure and popular music legend.

He traveled the Americas in 1947 playing in a band.

He won Paraguay's National Award for Music in 1997.

He was born and raised in Asuncion, Paraguay.

His blend of folk and pop music is comparable to that of Harry Belafonte.

Agustín Barboza Is A Member Of