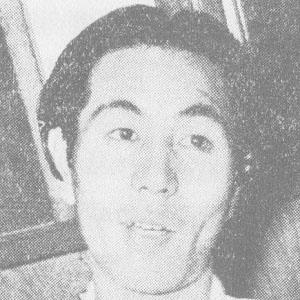 Composer of classical music and film scores whose work is most well recognized in the background of the Godzilla monster films by Toho productions.

His first performances were as a part of orchestras including Japanese Rhapsody and Triptyque aborigene.

He composed film scores for The Birth of Japan, Battle in Outer Space, and a couple King Kong films that sometimes also featured Godzilla.

He was born in Kushiro and died in Tokyo.

He composed the score for the 1954 Godzilla film directed by Ishiro Honda.

Akira Ifukube Is A Member Of