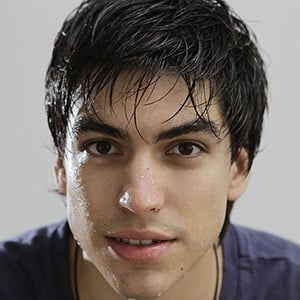 Actor and musician who's famously known for his lead role as Sandro in the 2018 TV show Sandro de America. He also appeared in the TV shows Amar después de amar and Señores Papis.

He began to study acting at the age of 9 years old. He made his acting debut by playing a small role in the TV show Amor Mío in 2005.

He took harmonica, piano and guitar lessons for his role as Sandro in Sandro de America.

He used to work with his mom Maria in real estate.

He made several appearances in the soap opera Violetta starring Martina Stoessel.

Agustin Sullivan Is A Member Of