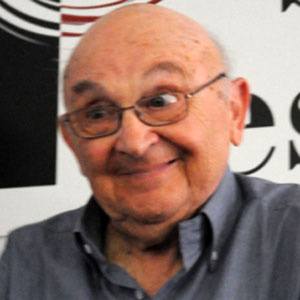 An award-winning Israeli novelist, he is known for his Holocaust-themed works. He received the National Jewish Book Award for his 1988 work, The Immortal Bartfuss.

He escaped from a Nazi concentration camp in Romania and subsequently worked as a cook in the Soviet Army. Shortly after publishing two of his earliest works-- Badenheim 1939 (1978) and The Age of Wonders (1978)-- he was awarded the prestigious Bialik Prize for Literature.

Although he did not learn Hebrew until he was a teenager, he became one of Israel's most prominent Hebrew-language authors.

He reunited with his father and fellow concentration camp survivor in Israel in 1946. He grew up in Romania and later settled in a suburb of Jerusalem, Israel.

Appelfeld wrote about the Holocaust and the suffering of European Jews. Oscar Schindler , a German businessman, worked tirelessly to save Jews from the horrors of the Holocaust.

Aharon Appelfeld Is A Member Of