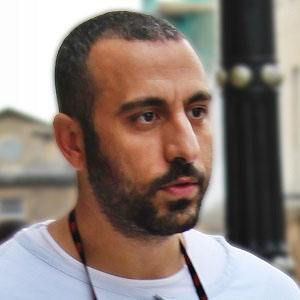 Famous for hosting the Saudi Arabian television programs Khawater and Yalla Shabab, this popular media personality was named by Arabian Business magazine as one of the top 200 most influential Arabs.

After graduating from high school in Jeddah, Saudi Arabia, he received both his bachelor's degree and his Master of Business Administration from the University of California, Berkeley.

He published several books, including My Trip with Gandhi (a memoir) and Khawater from Japan (about the fifth season of his popular television show).

He and his Saudi contemporary, Waleed Abulkhair, both grew up in the coastal city of Jeddah.

Ahmad Alshugairi Is A Member Of