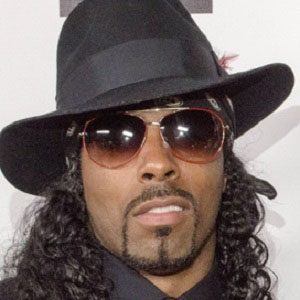 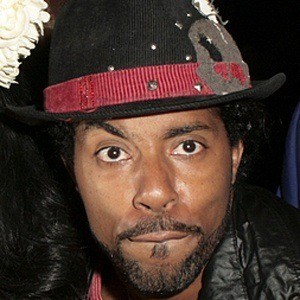 Known by the nickname "Real," he was a television personality who starred on the VH1 reality show Real Chance of Love.

He co-founded the rap group The Stallionares with his brother Kamal in the early 2000s.

He previously appeared on a reality series called I Love New York with his brother.

He was married to Racquel Givens from 2010 until he tragically passed away from colon cancer in 2015.

He and Kip Force were both VH1 reality personalities.

Ahmad Givens Is A Member Of