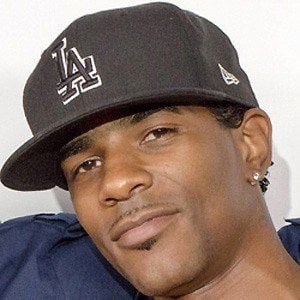 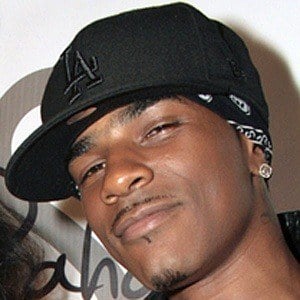 Rapper also known as Chance, best known for his appearance on the VH1 reality series I Love New York. He went on to star in his own reality series, Real Chance of Love, in 2008.

He co-founded the rap group The Stallionares with his brothers in the early 2000s.

His brother Ahmad, also known as Real, died of colon cancer in February 2015. He has a daughter named Demi.

He almost won the affections of Tiffany Pollard on the first season of I Love New York.

Kamal Givens Is A Member Of