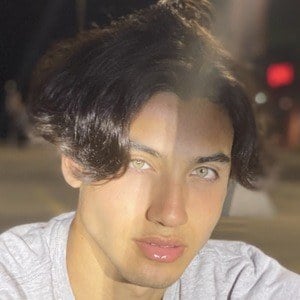 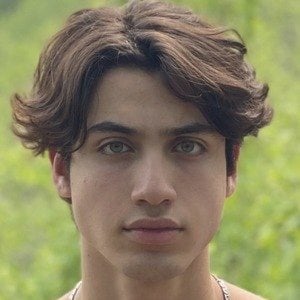 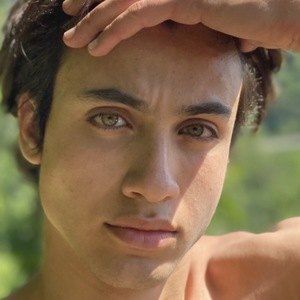 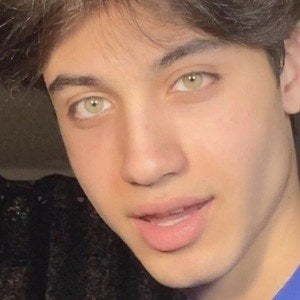 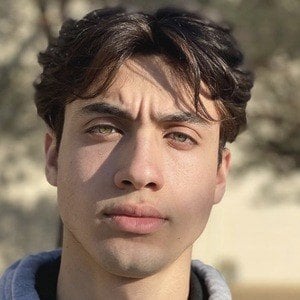 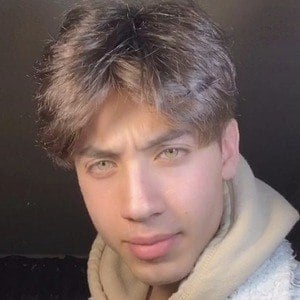 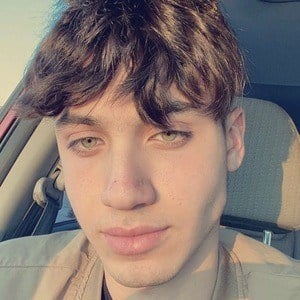 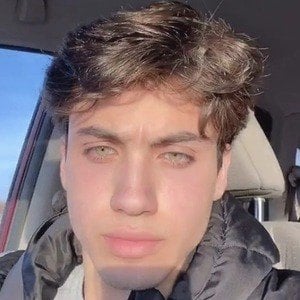 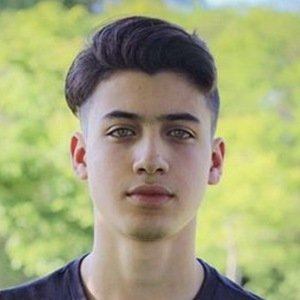 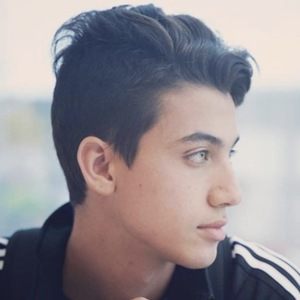 TikTok personality who has risen to fame for his najya87 channel. He has earned more than 182 million total likes for his modeling clips and sketches often featuring captions alongside POV's and lip syncs.

He has gained more than 3.4 million TikTok followers. His YouTube channel  has featured challenges and reaction videos with his siblings.

He was born Ahmad Najya. His two younger brothers have made an appearance on his TikTok account. He also has a sister.

He posted a TikTok video set to the song "Same Love" by Macklemore & Ryan Lewis ft. Mary Lambert on June 1, 2020.

najya87 Is A Member Of