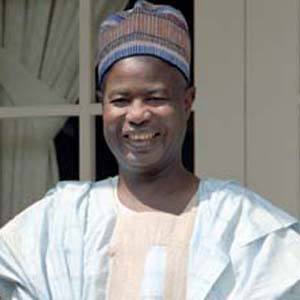 Cameroonian politician who was the first President of Cameroon from 1960 to 1982. He was also East Cameroon's first Prime Minister.

He attended the Ecole Priamaire Superieure in Cameroon before joining the civil service as a radio operator for a postal service.

He was president for 22 years and gradually outlawed all political parties besides his own.

He was survived by his wife Germaine.

He was born in the same country as soccer player Roger Milla.

Ahmadou Ahidjo Is A Member Of