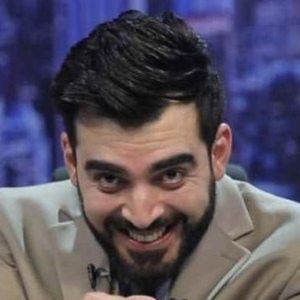 Television show host and personality who is known for the satirical news program the Albasheer Show. This exposure led to him amassing more than 2.6 million on his eponymous Instagram account.

He based his program on the format Jon Stewart created for The Daily Show.

He is from Baghdad, Iraq.

Director/producer Larry Charles was a guest on the Albasheer Show in 2017.

Ahmed Albasheer Is A Member Of