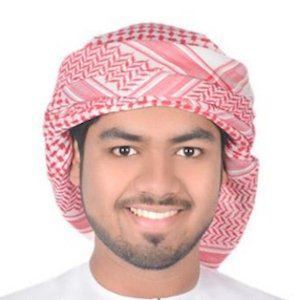 Known on YouTube as TechnoGenuine, he has earned more than 60,000 subscribers reviewing smartphones, giving tech news, and more. With more than 18 million views, he has rapidly become one of the top Tech YouTubers in the UAE.

He studied at Universal American School of Dubai.

One of his most popular YouTube videos is the October 2017 video "Google Pixel 2 Launch Event 2017 - Live Stream."

His mother, Asma, is also a YouTuber. He has three siblings: Fahad, Ali and Hamdah.

Both he and Gaurav Chaudhary are popular tech YouTubers from the United Arab Emirates.

Ahmed Amshan Is A Member Of