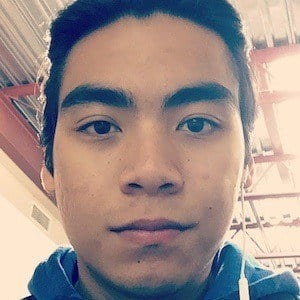 YouTube phenomenon who has earned 650,000 subscribers by publishing geography, history and generally informative content, often in the form of lists.

He would create a secondary YouTube channel called Ahmed Qadhi Vlogs in August of 2015. The channel earned approximately 100,000 subscribers in about 18 months.

He is from Saudi Arabia, but would head to Canada for his studies.

He and ZshowZ are both Saudi Arabian YouTubers.

Ahmed Qadhi Is A Member Of