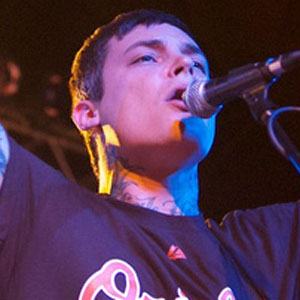 Lead vocalist and bassist of the post-hardcore/metalcore band The Amity Affliction, named after after a close friend of the band who died in a car accident at the age of 17. Their third album, Chasing Ghosts, debuted at #1 on the ARIA charts.

He formed the band in Gympie, Australia with his friend Troy Brady in 2003 during their senior year of high school.

He started out as the lead singer as well as rhythm guitarist for the band in 2003.

He was raised in Melbourne, Victoria, Australia.

He is joined by unclean vocalist Joel Birch in The Amity Affliction.

Ahren Stringer Is A Member Of