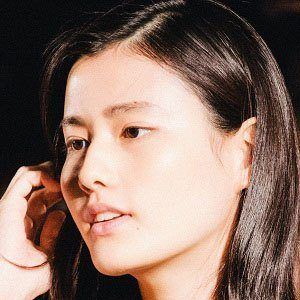 Famous for her Japan Academy Prize-nominated portrayal of Kasumi in the 2012 teen film The Kirishima Thing, Hashimoto is also notable for her title role in the 2012 feature Sadako 3D and for her television roles in Amachan, The Youngsters, and several other Japanese television miniseries.

She made her cinematic debut in the 2010 Japanese feature film Confessions, starring opposite Takako Matsu and Masaki Okada.

In 2012, she appeared in eight episodes of the television series Hatsukoi.

She spent her early years in Japan's Kumamoto Prefecture.

She and Japanese screen star Koji Yakusho shared the big screen in the 2014 film The World of Kanako.

Ai Hashimoto Is A Member Of