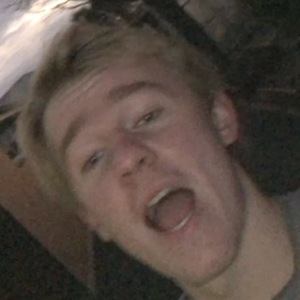 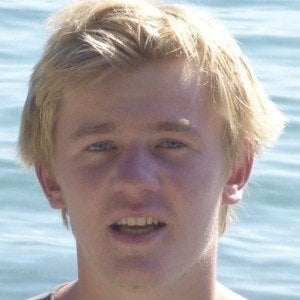 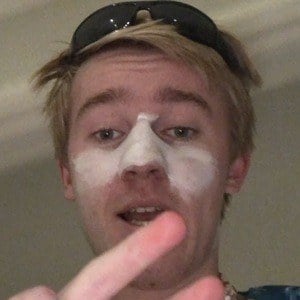 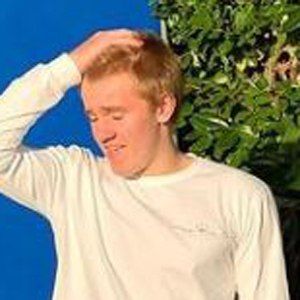 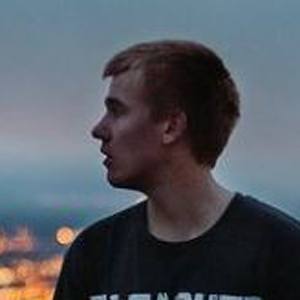 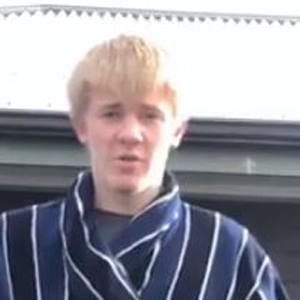 Gymnast who became especially popular on Instagram, where he posted videos of his gravity-defying skills. Additionally, he has posted impressions of other gymnasts, gymnastic challenges and other content to his self-titled YouTube channel.

He grew up in New Zealand and began posting to Instagram in July 2017. He was first introduced to gymnastics at the age of five, and quickly went from recreational gymnastics to competition.

He has been a brand ambassador for Best Air Mat and Web and Warehouse.

He has two brothers named Ben and Luke. His parents' names are Colleen and Andrew.

His impression of Andrew Curtis has been viewed more than 1 million times on YouTube.

Aidan Gallagher Is A Member Of