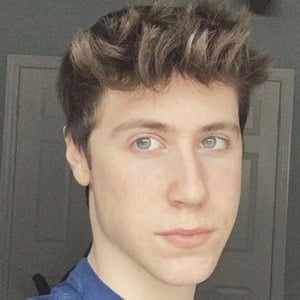 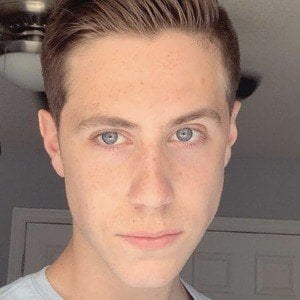 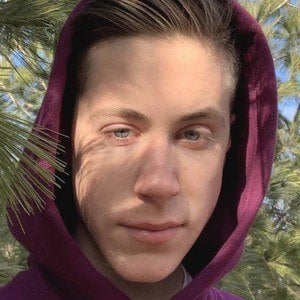 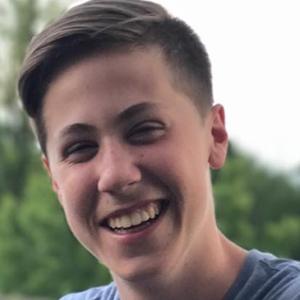 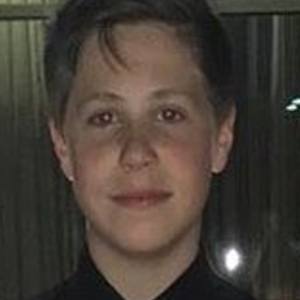 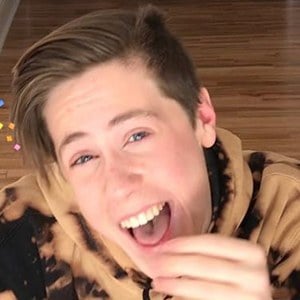 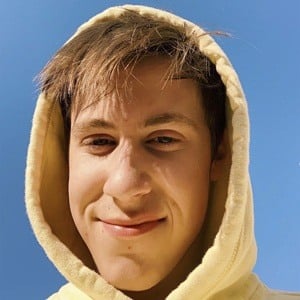 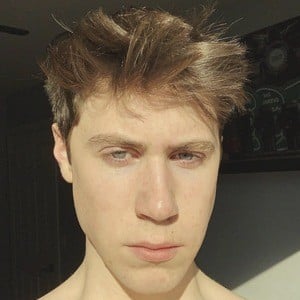 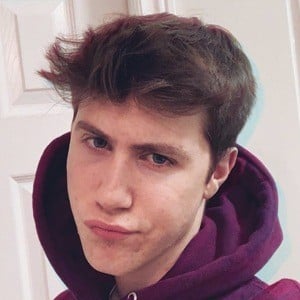 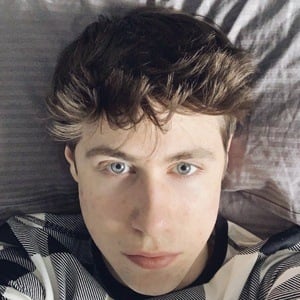 Dancer who attempts dance challenges and performs feats of incredible flexibility on his self-titled YouTube channel, which has grown to more than 470,000 subscribers. He has found viral fame for videos like "Me trying to be Anna McNulty." His TikTok account has accumulated over 2.8 million followers. He has been associated with Viral Nation.

He has been a brand ambassador for the ballet equipment company TurnBoard. He has posted a collection of dance and gymnastics tutorials on YouTube where he has shown his subscribers how to get more flexible.

His twin sister Amy has appeared on his channel.

One of his most popular videos is "Me trying to be Sofie Dossi."

Andrew Curtis Is A Member Of