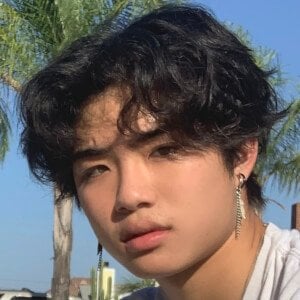 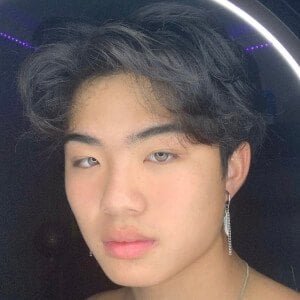 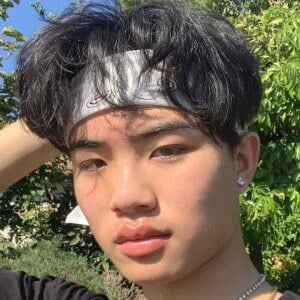 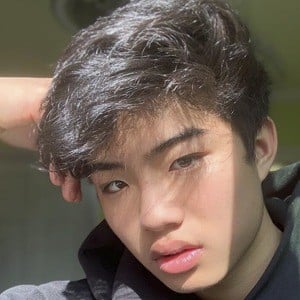 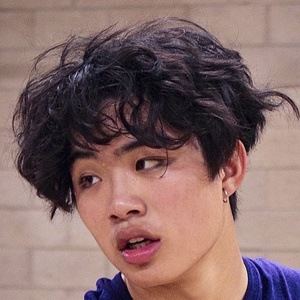 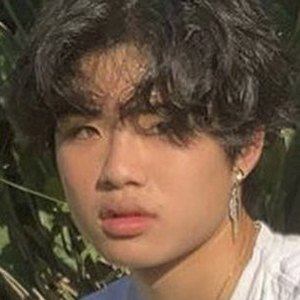 TikTok creator who became known for his justtheaidanz03 channel. His dances and lip syncs set to popular TikTok sounds and hip-hop songs helped him amass over 1.3 million fans.

He has played basketball since he was three years old. He began his TikTok channel in November 2019. His previous usernames were hoodieaidan, pr33tyboy_aidan, justtheaidan, and a_hong30.

He earned over 38 million likes to his TikTok account. He has been a member of a social media group called SMD, which stands for Social Male Demographics.

He is of Chinese, Burmese, and Vietnamese descent.

He uploaded a TikTok video with "Undone - The Sweater Song" by Weezer, a band fronted by Rivers Cuomo.

Aidan Hoang Is A Member Of