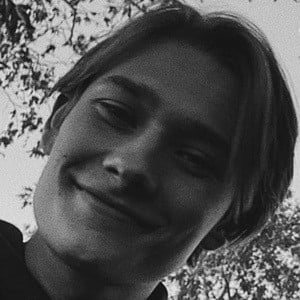 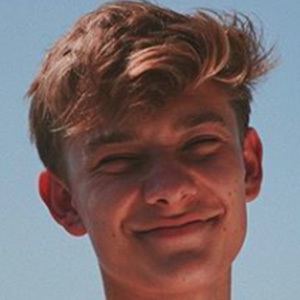 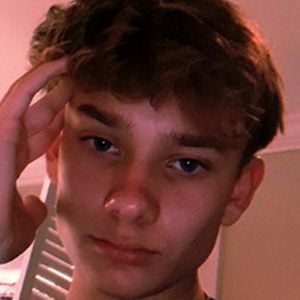 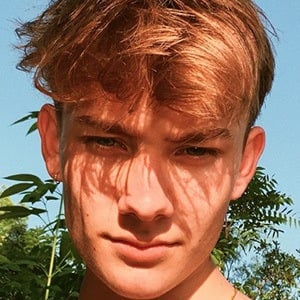 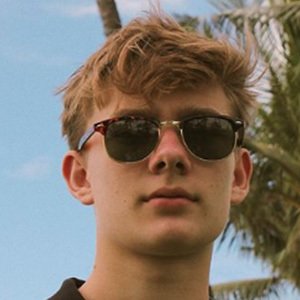 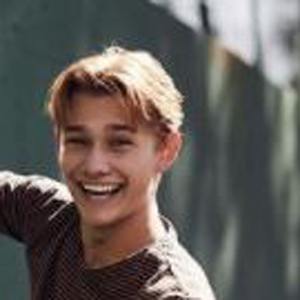 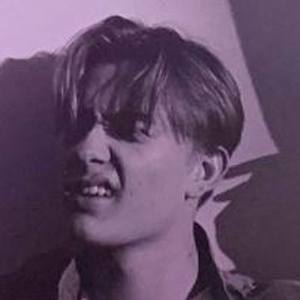 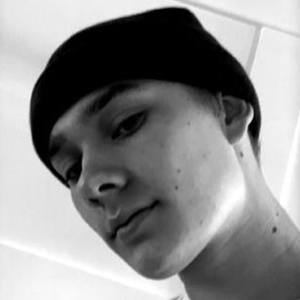 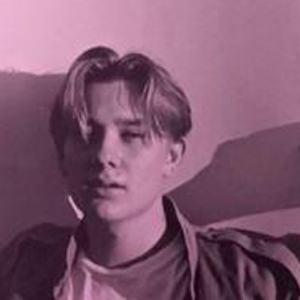 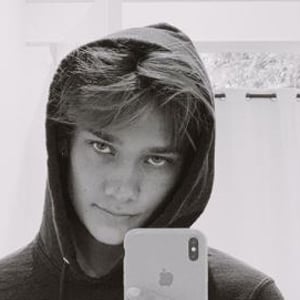 American web series actor who is recognized for having been cast as Felix on the Brat series A Girl Named Jo. On the show he appeared alongside Brat regulars Jules LeBlanc and Addison Riecke.

He was professionally represented by Seven Stars Talent Inc.

He appeared as Felix on four episodes of A Girl Named Jo. He was cast as the character Eamon Shaw on the Brat series Crazy Fast.

He was born in the United States. He has been romantically linked to dancer Nadia Turner.

Both he and Bella Shepard were cast on A Girl Named Jo.

Aidan Merwarth Is A Member Of