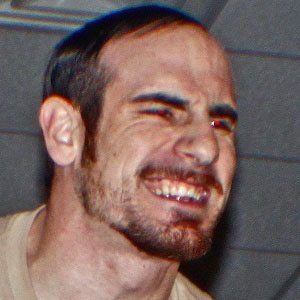 Professional wrestler who signed with the WWE in early 2012 and became known by the nickname "The Drama King."

His first foray into entertainment was acting in stage productions throughout highschool and college. He even attended Colombia College Chicago and achieved his bachelors in acting.

He and fellow wrestler Simon Gotch formed the tag team Vaudevillains and competed in a number of NXT matches beginning in 2014.

He was born as Matthew Rehwoldt in Chicago, Illinois. He grew up one of four siblings. He married Raquel Diaz in 2016.

As of the tag team Vaudevillains, he has competed against Lucha Dragons team member Mistico .

Aiden English Is A Member Of